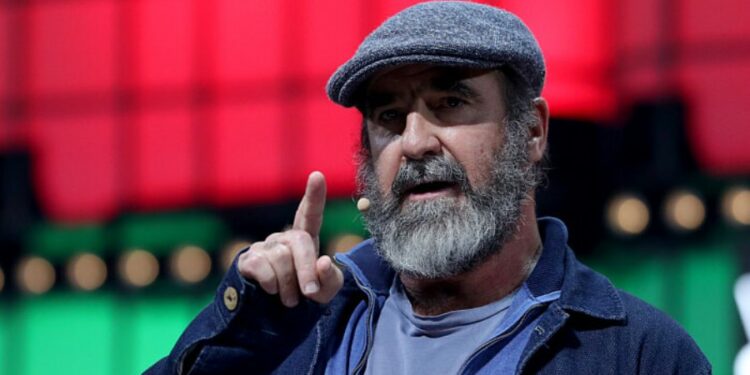 Cristiano Ronaldo is more to be pitied than blamed in the eyes of Eric Cantona, who depicts the small death of players at the end of their career.

Cristiano Ronaldo has chosen to leave Manchester United to open a new chapter in his career in Saudi Arabia, soon to be 38 (February 5). An epilogue that is not necessarily up to the fivefold Ballon d’Or in the eyes of some observers, who deplore the fact that the Portuguese did not anticipate the twilight of his glorious history as a footballer.

Eric Cantona is one of those, he who in the pages of the Manchester Evening News evokes this weekend the last episode of date in the career of CR7. ” I think you have two types of players at the end of their career. Me, I decided to retire young (at 30, editor’s note). And then there are those who want to play until they are 40. There are also those who want to play every game because they still think they are 25 and those who realize that they are no longer 25 and who are there to help young players, they know they will not play not every game. Their role is to help young players. Like Ibrahimovic always does with Milan, like Ryan Giggs or Maldini have done before. »

“Accept that I have to die one day”

The former “King” of the Red Devils continues his demonstration of the end of the adventure of a top athlete. ” Ronaldo is simply older and he should have understood that. He should have said to himself: “OK, I’m not 25 anymore, I can’t play every game, but I will help the young players and accept this situation. » You have to accept it… Some accept to age. I have to accept that I will die one day. And the end of a career is like death. It’s a small death. You have to start something else. And before you die, you grow old and you have to accept growing old. You can sing until you’re 80, you can do comedy until you’re 80, but footballers or sportsmen know that after 30, 33, it gets a little more physically difficult every day. »

Memphis and Morant at the top

Memphis and Morant at the top