On which channel and at what time to watch Rennes-PSG? 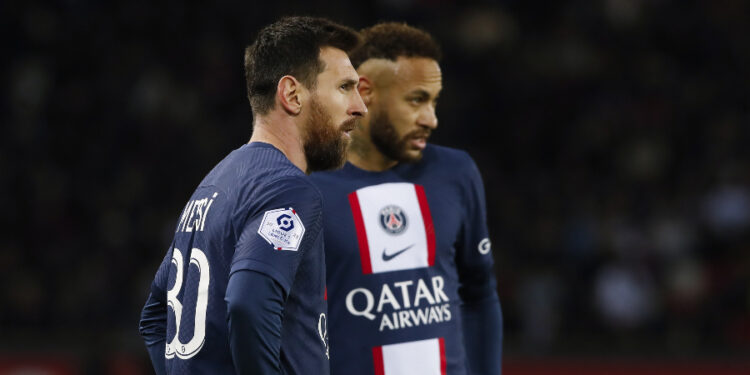 Rennes hosts PSG this Sunday, in the closing match of the 19th day of Ligue 1. Here is where and when to follow the match.

Championship leader, Paris Saint Germain however, is not completely quiet. The fault of an RC Lens on fire this season and which is only three lengths behind the leader (with a game in advance following its 1-0 success on Saturday against Auxerre). The Parisians also do not have an easy task this Sunday since they are moving on the lawn of the Rennais Stadiuma team that doesn’t really sit well with them when they travel to Roazhon Park.

On its last four trips to Brittany, PSG has never won. Worse, he conceded three defeats and a draw, in all competitions. The last Parisian success on the Rennes lawn dates back to September 23, 2018 (1-3). That evening, the PSG scorers were named Angel Di Maria, Thomas Meunier and Eric-Maxim Choupo-Moting. Charge the Mbappé-Neymar-Messi trio to do as well as their predecessors to finally taste success at Roazhon Park. There is no doubt that Bruno Genesio and his Stade Rennais players will do everything to avoid this.

The match between Stade Rennais and Paris Saint-Germain will be broadcast live on Premium Videofrom 20h45. It will also be possible to follow the match on the channel’s internet platform.

Lille, a card to silence the whistles