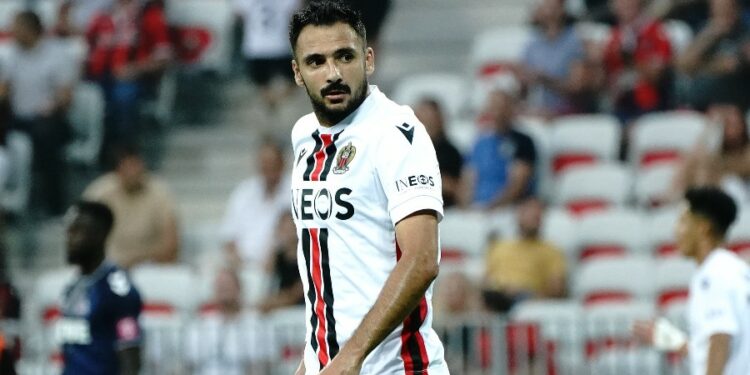 Four days after having beaten Montpellier (6-1), Nice reduced the sails this Sunday in Reims, as part of the 19th day of Ligue 1 (0-0).

A goalless draw that leaves both teams at 10e et 11e ranks of the elite, near Lyon. A trio from which Clermont stands out, however, thanks to a third consecutive victory in the league.

The Auvergnats got the better of Angers (1-2), thanks to goals from Rashani (40e) and Neto Borges (47e) when Boufal reduced the gap at the end of the game (80e). Insufficient to spare the SCO a new disappointment, and an 11e defeat in a row in L1.

Finally, note the sharing of points between Toulouse and Brest (1-1), Aboukhlal (65e) who responded to Mounié (18e) to freeze the positions of both clubs: 12e et 18e of the elite respectively.

Champions Cup: Castres can’t do it

Coupe de France: Where will the Pays de Cassel-PSG be played?

Coupe de France: Where will the Pays de Cassel-PSG be played?