Ngannou, the refusal that hurts 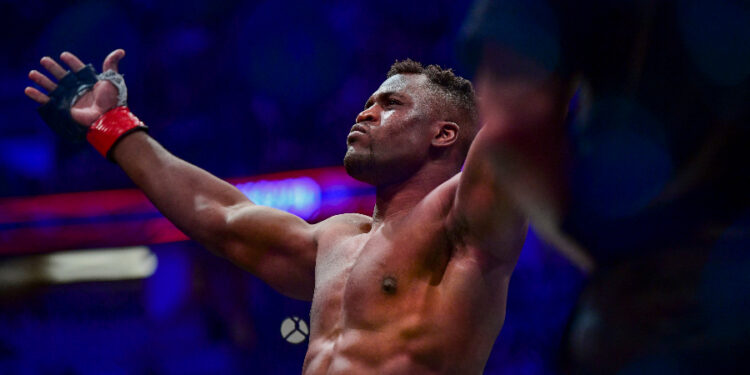 By refusing the contract offer – however wonderful – offered to him by the UFC, Francis Ngannou gives up more than money.

That was almost a year ago. On January 23, 2022, Francis Ngannou doubled the lead by retaining his UFC heavyweight title (Ultimate Fighting Championship). Winner of the French Ciryl Gane, the Cameroonian then asserted himself a little more like the undisputed master of the category. Eager to renegotiate his contract thanks to his new status, the powerful fighter of 1.93 m then embarked on talks with Dana White, big boss of the UFC. And while the latter offered him the opportunity to become the highest paid heavyweight in the history of the organization, Francis Ngannou declined the proposal. Enough to find yourself at the door of the UFC, but not only…

Because as stated in Daily mail this Sunday, the native of Batié effectively loses his status as defending champion and finds himself stripped of the belt he had obtained for the first time in March 2021 after knocking out K.-O. Stipe Miocic, before keeping it against Gane at UFC 270 last year. ” We are going to release him from his contract. He can go do whatever he wants“said a visibly upset Dana White. For his part, Francis Ngannou may well already have an idea of ​​where he could bounce back. The English media evokes the PFC (Professional Fighters League), of which a close friend of the Cameroonian recently sported the logo on a T-shirt.

No revenge for Gane

There will therefore be no revenge for Ciryl Gane who remains in the UFC and already knows the name of his future opponent for winning the title left vacant by Francis Ngnannou in the heavyweights. This is the American Jon Jones that the Habs find in the octagon of the T-Mobile Arena in Las Vegas on March 4.