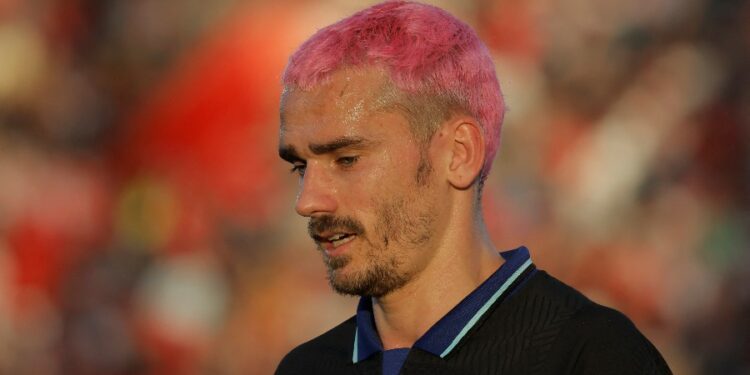 Atlético only took one point from Almeria (1-1) on Sunday in La Liga, despite a first goal “offered” by Antoine Griezmann to Angel Correa.

After their defeat against Barça at home (0-1), theAtlético failed to win in Almeria, the 13th in La Liga, on Sunday afternoon (1-1). Diego Simeone’s men are 4th in the table, but now tied with Villarreal and Real Betis (who have a lower overall goal difference).

The Colchoneros quickly opened the scoring, thanks to a little inspiration fromAntoine Griezmann. The French international missed a pass from Geoffrey Kondogbia and allowed 2022 world champion Angel Correa to open the scoring (13th).

“Grizi”, however, has not scored since October 23 (a double against Betis). It is 10 games without scoring in club and even 17 counting the France team.

It was El Bilal Touré who equalized with a header for the Andalusians (37th).

Arsenal take off in the lead!