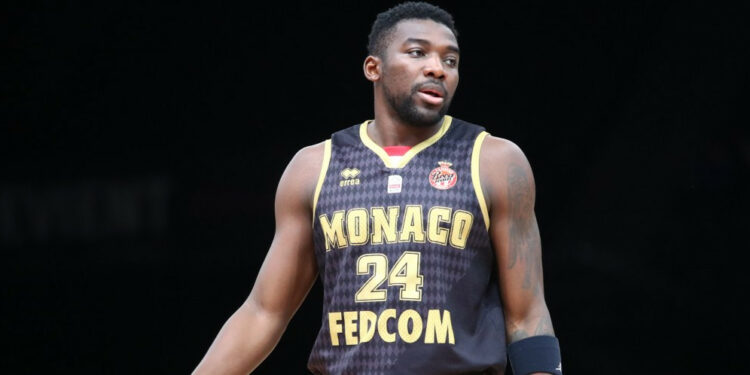 Long battered by Cholet, Monaco snatched victory four seconds from the buzzer (88-89) and consolidated its leading position. Dauphin of the Monegasques, Boulogne-Levallois won in Dijon (94-103).

The Meilleraie has fallen! Undefeated on his floor since the start of the season, Cholet conceded defeat on the occasion of the reception of Monaco in an undecided match until the end. From the start of the match, the two teams went blow for blow with the gap which never exceeded five lengths. But, if Monaco has taken the lead by two units after these ten minutes, it was Cholet who took matters into his own hands in the second quarter. Dominic Artis’ teammates (17 points) then hurt the “Roca Team” to take up to eleven lengths ahead and do better than stand up to the leader of Betclic Elite.

An advantage that the players of Laurent Vila have even pushed up to fifteen lengths on the return to their floor. It was at this moment that Monaco puffed out its chest and restarted the game. After a 15-5 to drop below the bar of ten points behind, Donatas Motiejunas (17 points, 5 rebounds) and the players of the Principality approached the last ten minutes just four lengths from Cholet. A final quarter which saw Monaco race in the lead by up to five points. In the last minute, Perry Ellis (14 points, 5 rebounds) thought he had given the victory to the Choletais but it was without counting on Yakuba Ouattara (14 points), who snatched the victory four seconds from the buzzer. A success by the narrowest of margins (88-89) which allows Monaco to reach mid-season as the championship leader.

After 17 days, the “Roca Team” only has a victory ahead of Boulogne-Levallois. Traveling to Dijon, the Mets signed a victory that was not easy to draw. Indeed, it was the JDA who made the best start with a margin reaching eleven points even before the end of the first quarter. Untenable, David Holston (27 points) was one of the great architects of this performance but it was without counting on the Parisians who began to put their game. Led by Tremont Waters (25 points, 7 assists), the players of Vincent Collet passed the trifle of 38 points to the Dijonnais in a second quarter which allowed them to regain control and to reach halftime with a small mattress of nine lengths.

An ascendant that has become increasingly tenuous for Victor Wembanyama’s teammates (16 points, 9 rebounds), who saw their opponents come back in front thanks to a long-distance shot from Markis McDuffie (15 points, 5 rebounds). But a 7-0 in stride allowed the Mets to reach the last quarter with a five-point lead. Ten minutes during which the Ile-de-France residents could not manage but were not put in danger either. Indeed, the margin between the two formations oscillated between four and nine lengths, always for Boulogne-Levallois. In the end, the Mets won by nine points (94-103) for their thirteenth success of the season when Dijon, beaten for the sixth time in the league, remained fourth.