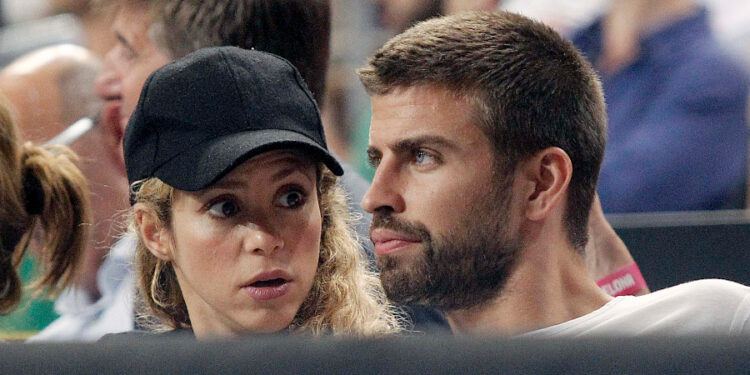 They have been separated since June, after more than ten years of overhyped romance. Since then, while Gerard Pique appears with his new companion, twelve years his junior, Shakira hides his bitterness badly. The Colombian singer expressing it could not be more clearly in her new opus, freshly released and already viewed nearly 90 million times on Youtube.

« I surpassed you and that’s why you’re with someone on your level “, sings in particular the international superstar. But also: ” You do a lot of gym, but also work your brain a little “. Or: ” You changed a Ferrari for a Twingo; you replaced a Rolex with a Casio. “Words with which the former Blaugrana defender, retired from the field since November, is clearly amused.

#13Ene | During a Twitch broadcast, footballer Gerard Piqué announced an agreement with Casio to be the new sponsor of the Kings League.

Said brand was mentioned in the song that his ex-partner Shakira published with the producer Bizarrap.

Friday during a program broadcast on Twitch to present his new business – the Kings League, a new generation of football opposing teams of seven players with wildcards like Patrick Mouratoglou’s UTS in tennis – Gerard Piqué s is displayed with a Casio watch, not failing to specify that “ this watch is for life… The person concerned even hinted that he would make his next appearance at the wheel of a Twingo. Beautiful advertisements for the brands initially mocked by Shakira.