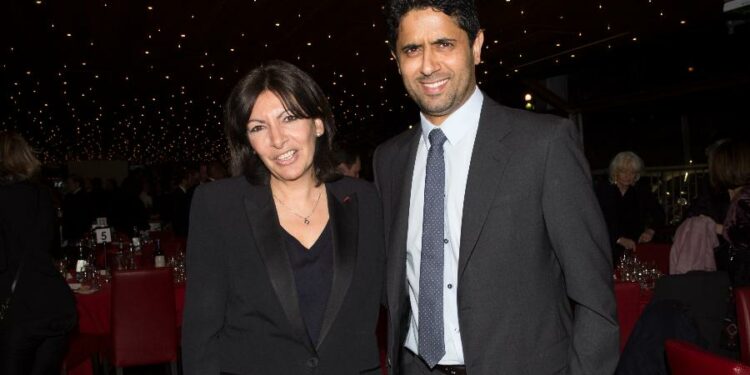 The mayor of Paris Anne Hidalgo sharply reframed PSG this Saturday as part of a confrontation with readers of Le Parisien.

It has been a sensitive subject in Paris for many weeks: the possible takeover of the Parc des Princes by PSG, which finally wishes to make profitable the investments made in the enclosure of the Porte d’Auteuil for almost twelve years. Yes, but now, the proposal hitherto formulated by QSI to make the emblematic stadium its own is far from the requirements of the city of Paris. A town hall less and less inclined to negotiation.

Asked about the subject as part of a “Face to readers” organized by the newspaper Le Parisien, Anne Hidalgo wants to be categorical this Saturday: ” Very clearly, the Parc des Princes is not for sale. And it will not be sold. This is a firm and final position. This is an exceptional heritage of Parisians. “A firm posture somewhat nuanced on the form in stride:” Of course we must support PSG in its desire and need for renovation, increased capacity, modernization of the Park. Remember, however, that the context is constrained. Part of the stadium is on the ring road, so you can’t dig. »

“They are pressuring us to leave”, says Al-Khelaïfi

Before the World Cup, the boss of PSG Nasser Al-Khelaïfi had thrown a stone into the pond by threatening to leave the Parc des Princes in favor of an extra-mural stadium, possibly. ” Our first option is to stay, but I don’t think the town hall wants us to stay.he had whispered to the Spanish sports daily Marca. They pressure us to leave. The city council thinks we are joking but we are not and we are very serious about other options. We are no longer welcome at the Parc des Princes. »

🚨🚨 Anne Hidalgo at the Parisian: “Very clearly, the Parc des Princes is not for sale. And it will not be sold. This is a firm and final position. » 🏟️❌

A tasty quarrel for the former mayor of Poissy, now deputy Karl Olive, who recalls that his city would be happy to welcome PSG soon.