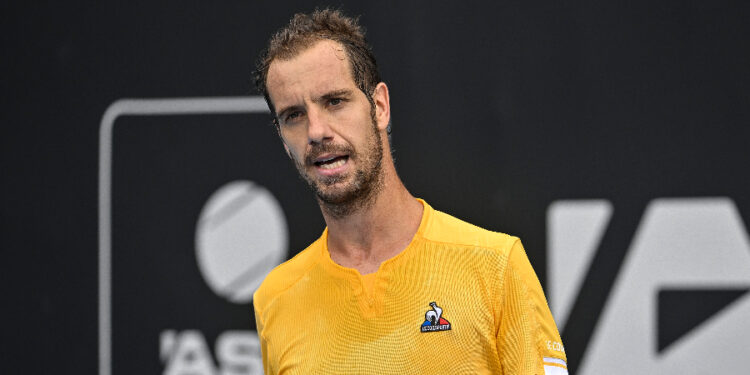 To celebrate his victory in the final of the Auckland tournament on the night of Friday to Saturday, Richard Gasquet was treated to a spectacular ceremony.

He had been waiting for this for four and a half years. Last night in Auckland, Richard Gasquet won the tournament Australian by disposing in the final of the English Cameron Norrie (4-6, 6-4, 6-4). A first title for the Bitérrois since the one won on June 11, 2018 in the Netherlands, during the Libéma Open in Bois-le-Duc. And to celebrate his sixteenth title on the professional circuit, the one who will once again become the French number 1 in the ATP ranking was entitled to a very special award ceremony.

Just before he could lift the trophy, Richard Gasquet faced three Maori warriors who presented him with a Haka, and just before that, a spear carved out of wood was handed to him. As a great rugby fan, the Frenchman enjoyed the show which he respected as it should, without making the slightest facial gesture. Undoubtedly, this title won at the age of thirty-six will remain etched in his memory forever.

Thanks to this success, Richard Gasquet will make a nice leap forward in the standings to move from sixty-seventh place to forty-second. If retirement is not yet on the agenda, it necessarily gets closer every year and the Habs intend to make the most of the time they have left to play at the highest level. He has just proved that he still had plenty of means to make the pleasure last.

On which channel and at what time to watch Marseille-Lorient?