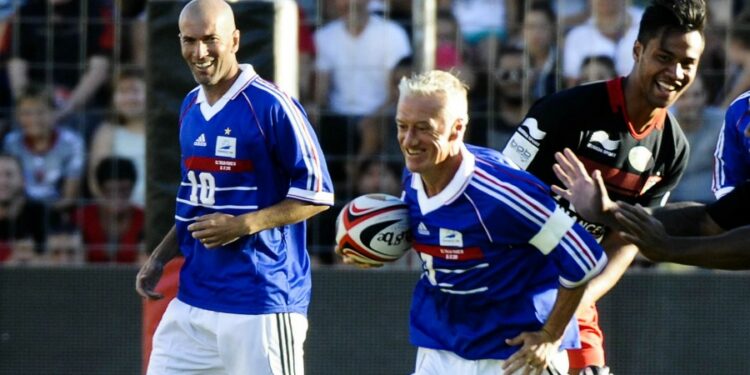 According to the former French goalkeeper, Pascal Olmeta, there would be no animosity between Didier Deschamps and Zinedine Zidane.

Since the announcement of the extension of Didier Deschamps at the head of the French team until 2026, which at the same time put an end to the hopes of Zinedine Zidane to sit on the sidelines of the Blues in the short term , many rumors are circulating about a so-called enmity between the two men.

But although they are not necessarily friends in life, the two 98 world champions have mutual respect, according to Pascal Olmeta. “I hear right or left that they don’t like each other. That makes me smile. They are above all two great sportsmen, two intelligent men. They have respect for each other. Afterwards, a locker room represents a community of individuals. You don’t have to be friends with everyone. It’s like that “, thus confided the former doorman during an interview with the daily The Parisian.

“There have never been any twisted shots”

And Olmeta to add: “But the absence of displayed proximity should not favor shortcuts on the alleged enmity between so and so. This also applies to Zizou and Didier. There have never been any dirty tricks between these two great champions. (…) I have never heard one denigrate the other or make a disparaging remark to him. It is often people’s entourages who escalate supposed opposition. »