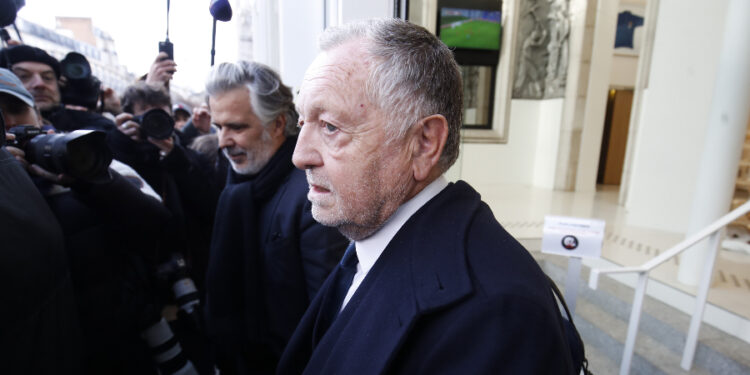 Boss of Olympique Lyonnais since 1987, Jean-Michel Aulas will gradually hand over to the new owner, John Textor. Not so easy for him.

After thirty-five years at the head of theOlympique Lyonnais, Jean-Michel Aulas felt that the time had come for him to step down. Slowly but surely. In the pipes for several months, the sale of the Rhone club was finally recorded and John Textor became the new owner of OL. For his part, J.-MA will remain in his position as president for a few more years, the time to do things well for a proper transition. However, the choice to give way was not easy for the French leader.

Read also:Deschamps, rupture confirmedZidane, the declaration of war against Deschamps

This is what he confirmed on Saturday morning with The Team. In an interview with the sports media, Jean-Michel Aulas did not hide the mixed feelings that invaded him at the time of the handover. ” Affectively, it was an extremely strong moment, he confessed. Even if I made the decision, it is not easy to gradually get rid of a club that I had taken when it was in great difficulty, in D2, (…). Considering this emotional separation, getting ready to leave this family, is difficult (…). »

However, the seventy-three-year-old man still intends to remain active during the time he will hold his position with OL. ” I remain chairman, but also a shareholder. I am always interested in economic life, which is the real life of the club. […] Of course, I gradually feel that the anxieties of the president-owner will no longer be at the same level, but I think that the joys, if we combine financial sustainability and sporting results, will be the same. »