Zidane, what if Belgium gave it a try? 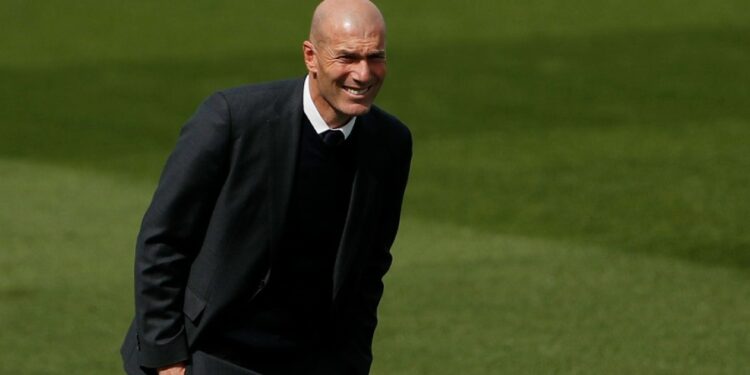 While Belgium is still looking for a coach, RTBF would like the Red Devils to look into the Zinedine Zidane case.

He is the man everyone is talking about, the one who should not be attacked. Zinedine Zidane continues to be particularly discreet on the media scene, but his future does not cease to feed the media around the world.

While the FFF has decided to renew Didier Deschamps at the head of the France teamthe former number 10 of the Blues was cited as a possible successor to Titus at the head of Brazil. But after France, Brazil or Italy, now the name “ZZ” is circulating in Belgium.

This is not a lead, let alone information. It’s just an idea of ​​the RTBF, who believes that the Red Devils should think big in their search for a new coach. As usual, the Belgian federation has launched a call for applications, and Andrea Pirlo would have offered his services in particular. Favorite of the Belgian press at the end of the World Cup, Thierry Henry ensures for his part that he did not take part in this recruitment process.

For RTBF, it would be worth contacting Zidane. “Does Belgium still have ambition? She has to show it says journalist Benjamin Deceuninck. Even if it means being refused one or the other, she has to pick up her phone. Some leaders will never submit a CV. They wait to be desired. Zinedine Zidane is free? Give it a shot! »