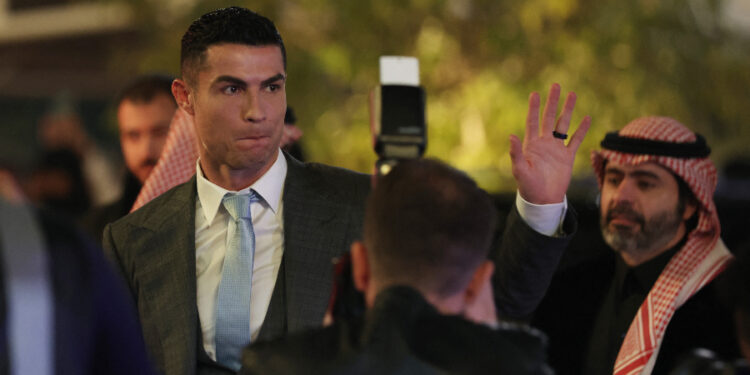 While Real Madrid is currently in Saudi Arabia to compete in the Spanish Super Cup, Cristiano Ronaldo visited his former partners this Friday.

After their success on penalties against Valencia (1-1 after, 4-3 on pens) on Wednesday, Real Madrid will face FC Barcelona this Sunday (8 p.m.) in the final of the Spanish Super Cup, which will take place in Arabia. Arabia.

On the sidelines of this second Clasico of the season, Cristiano Ronaldo, freshly transferred to the Saudi club Al-Nassr, took advantage of the passage of his former team in the Kingdom to attend the training of his ex-partners this Friday.

🚨CRISTIANO, in the MADRID TRAINING!🚨

🇵🇹 Visit of the Portuguese in a training session with all the players except Lucas. (Via @DarioMonteroG) pic.twitter.com/bSrNdr9mQY

According to information relayed by the daily ASthe five-time Ballon d’Or was also invited by the White House to attend the final of this Spanish Super Cup.

End of season for a Manchester United player

End of season for a Manchester United player