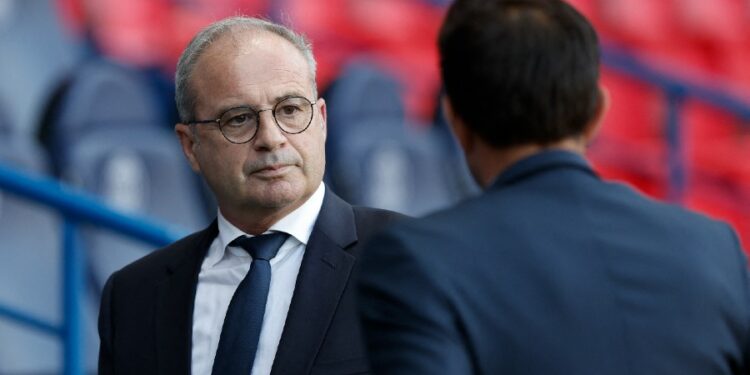 PSG and Wolverhampton are close to reaching an agreement for the transfer of Pablo Sarabia.

After a loan from Sporting Portugal last season, Pablo Sarabia returned to PSG this summer. Little in sight since the start of the 2022-2023 fiscal year, the 30-year-old attacking midfielder is about to look elsewhere this winter.

According to Saber Desfarges, “the two clubs are finalizing the final details”. Wolves coach Jules Lopetegui has already convinced the Iberian international to join his ranks. Therefore, the announcement of the transfer could take place this weekend.

Both clubs are finalizing the final details.
Julen Lopetegui, had already convinced the Parisian player.
From English sources, Wolverhampton is confident of the idea of ​​seeing Sarabia land this weekend. pic.twitter.com/BNEkbvR42O

For his part, Luis Campos would have already anticipated a departure from Pablo Sarabia by targeting potential replacements, reports the daily. The teamwithout naming names.