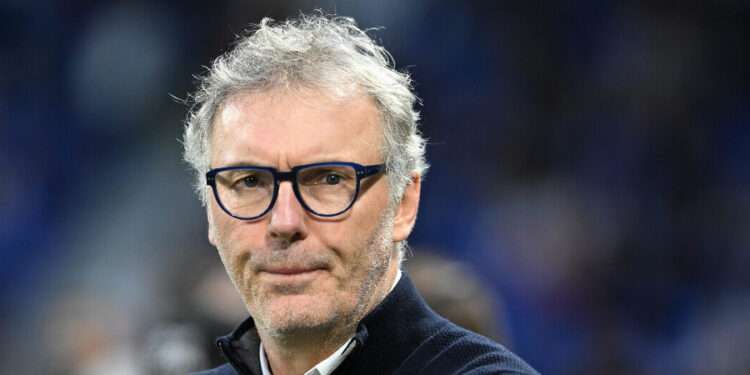 Forced into a draw against Nantes (0-0), Olympique Lyonnais is suffering as rarely.

The Laurent Blanc effect will not be felt. Ten days after their home defeat against Clermont, Olympique Lyonnais could not do better than a draw (0-0) in Nantes on Wednesday.

Since the arrival of the 98 world champion, OL have only taken 11 points in eight matches. Only Sylvinho has done worse for 25 years with 9 points.

After 18 rounds, OL have only 25 points and have only done worse once in the last quarter of a century, during the 2013-14 season with 24 points.

And the situation is all the more worrying since after taking 13 points in their first five matches, the Lyonnais only took 12 points in 13 matches.

Qatar 2022: Big revelation on the Blues