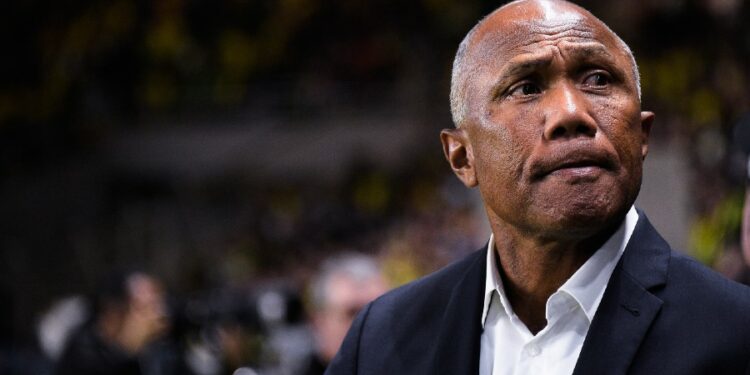 Very active, the Canaries could recover the two former Montpellier players in the coming days.

It’s moving on the side of FC Nantes. According to Ouest-France, the Canaries are about to register their first winter recruit with the arrival of Florent Mollet. Already courted last summer, the former Montpellier player preferred to join Schalke 04, where he plays relatively little. He should finally join Nantes against a check for 1.5 million euros including bonus, and sign a two and a half year contract.

At the same time, Antoine Kombouaré could also recover another attacker in the person of Andy Delort. Eager to leave OGC Nice, the Algerian international agrees to join Nantes, and the two clubs only have to find common ground, which would be on the right track according to Ouest-France .

For the rest of the transfer window, the FCN should seek reinforcements in defense to compensate for the serious injuries of Nicolas Pallois (knee) and Quentin Merlin (adductors).