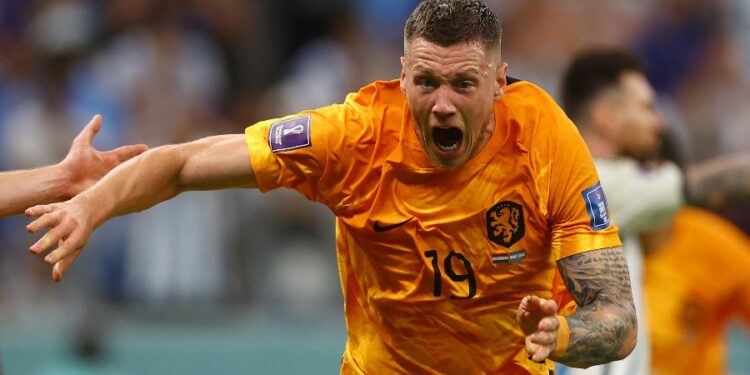 In search of a new centre-forward, Manchester United have obtained the loan of Dutchman Wout Weghorst.

Reinforcement for Manchester United. In search of a center forward to digitally compensate for the departure of Cristiano Ronaldo, the Red Devils have bet on Wout Weghorst.

The Dutch striker, who belongs to Burnley, terminated his loan with Besiktas (for 2.85 million euros) to be loaned to the side of Manchester. Wout Weghorst notably distinguished himself by scoring two goals against Argentina in the quarter-finals of the World Cup.

“I feel privileged to join Manchester United, confides the former Wolfsburg player on the Red Devils website. I have played against the club in the past and it is a fantastic feeling to now have the chance to put on the famous red shirt. I’ve seen United’s progress under Erik ten Hag this season and can’t wait to start playing my part in pushing the team towards their goals. »