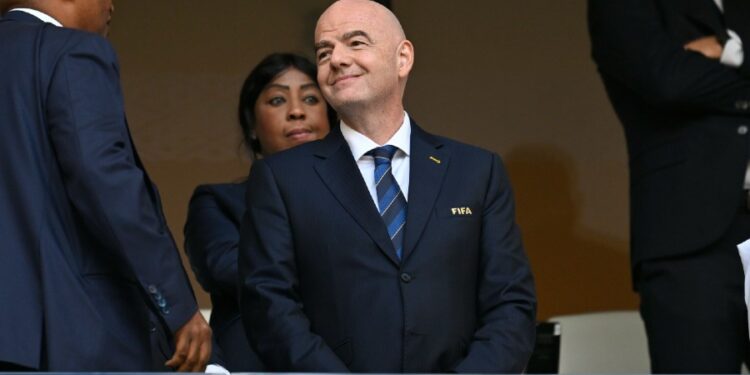 According to Javier Tebas, Gianni Infantino was open to a launch of the Super League in order to harm Aleksander Ceferin.

The Super League project has not finished talking. A four-part documentary on the project initiated by Real Madrid and FC Barcelona has been available since Friday on Apple TV.

Fiercely opposed to the Super League, Javier Tebas sheds light on it. according to him, Gianni Infantino was “open to discussion” about the Super League, which even had a code name in the strategic documents relating to this project: “WO1”. “What we knew was that Infantino wanted to kill Ceferin, politically speaking,” added the La Liga president.

An agreement between the two parties had been reached: if Infantino supported the Super League, its founding members assured him of their support for his project to expand to 32 Club World Cup teams.

Zidane-Deschamps: the truth about their clash

Zidane-Deschamps: the truth about their clash