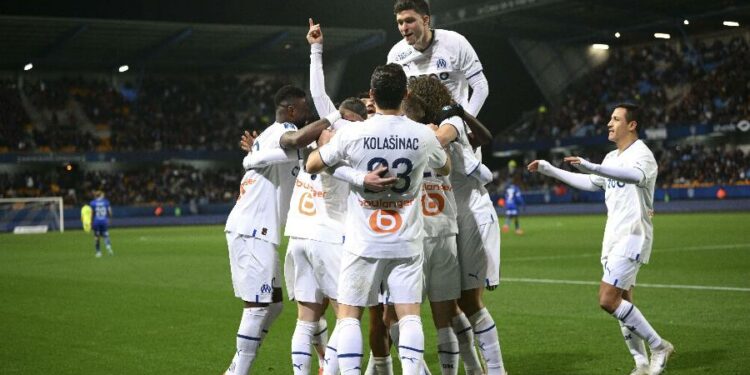 Winners in Troyes on Wednesday, the Ciel et Blancs have had an exceptional first half of the season.

Olympique de Marseille is the team in form at the moment. By winning 2-0 in Troyes on Wednesday, the Marseille club has indeed chained a fifth victory in a row.

After 18 days, the Sky and White now have 39 points on the clock. A total never reached by the Olympians at this stage of the season in the 21st century. OM have only done better twice in their history: during the 1990-91 and 1998-99 seasons.

However, OM are still only in third place in the standings, eight points behind PSG and two behind Lens.