Haller slams a hat-trick in seven minutes with Dortmund! 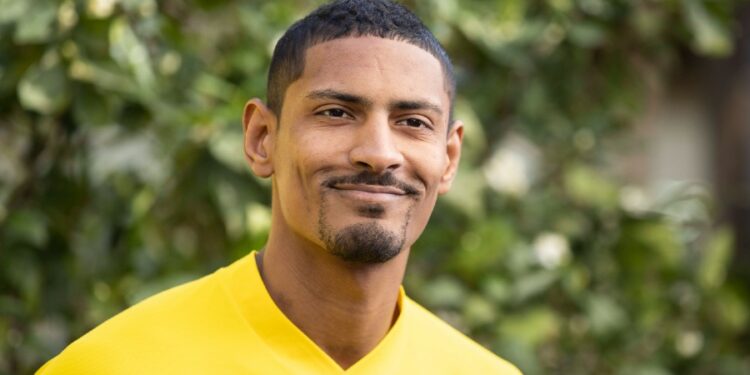 A week after his return to the field following his cancer, Sébastien Haller made the powder talk with Dortmund in a friendly against Basel (6-0).

These are images that warm the heart. After having overcome his testicular cancer, Sébastien Haller is gradually returning to his daily life as a footballer. Three days after playing again on Tuesday in a friendly match against Düsseldorf (3-0), the Ivorian international scored his first goals with Borussia Dortmund during a preparation meeting in Marbella against FC Basel .

Entering in the 61st minute, Sébastien Haller had the right to take the penalty obtained by his team (81st). Then the former Ajax player found the nets twice more for (86th, 88th) to offer himself an express hat-trick, in seven minutes.

What not #Hallerjersey next week to the most beautiful stadium in the world, that’s it… 💭

The player trained in Auxerre could be a great asset for BvB during the second half of the season, so the resumption of the Bundesliga is scheduled for the weekend of January 22.

Benjamin Mendy, an apology is demanded