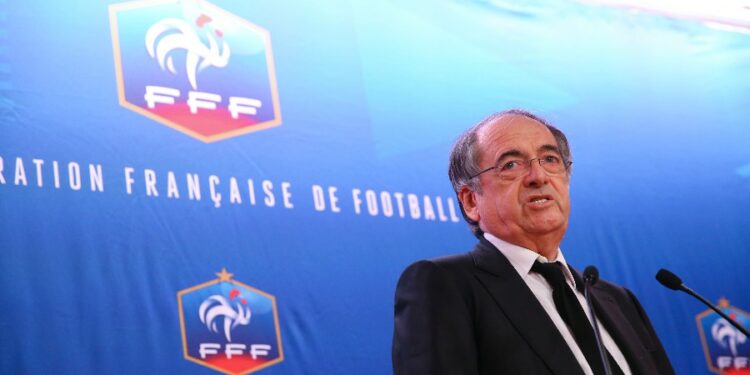 
Noel Le Graët’s apologies were not enough. The president of the French Football Federation may have made an act of contrition before the Football Executive Committee, he could not escape his withdrawal until the publication of the audit. ” I did not do anything. I swear on your head to all that I did nothing and that the report of the audit will be very positive on me. There will be nothing against me”, he assured before admitting “having been stupid” about Zinedine Zidane.

Some members have nevertheless demanded his resignation, like Eric Borghini, the president of the Mediterranean League. “I don’t know if I would have the courage to go so far as to demand his resignation. Noel told us ‘I love you all’ at the general assembly. I owe him everything at Christmas. Me, I love Christmas. He was able to do what he did – or didn’t do it anyway, we are waiting to have the elements… It is humanly very difficult for me. I suffered with him on certain issues.he had however confided, the day before, at the microphone of RMC.

Noël Le Graët did not appreciate this call for resignation. “Shut the fuck up, Borghini”he launched before Jean-Michel Aulas, opposed to a resignation of the Breton leader, proposed a simple withdrawal, the president of the FFF agreeing to leave his post if the long-awaited audit was unfavorable to him.

After having wiped away a few tears, Noël Le Graët was not too resentful since he entrusted the members of the Comex to his Parisian apartment for a drink of friendship.