PSG, a monster that loses a lot of money 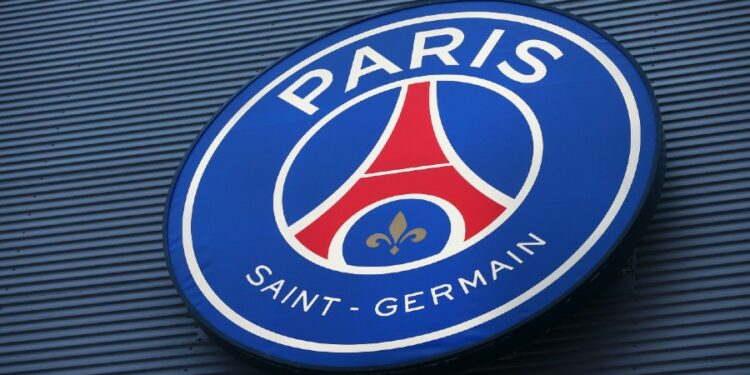 If the value of the PSG brand continues to grow, the club of the capital remains on a record year in terms of loss of money.

The PSG brand has never been so well! Over the 2021-2022 season, the QSI-stamped club garnered no less than 670 million in overall revenue. An increase of 18% compared to the previous financial year which places the Parisians on the podium of the most successful European champions in this respect, behind Manchester City (731 M€) and Real Madrid (714 M€) according to Football Benchmark.

In terms of good news and good points, PSG can boast of being the most profitable champion in terms of merchandising and sponsorship, with 399 million euros in revenue recorded in this area, ahead of Manchester City (373 M€ ) and Bayern Munich (€368m). Same success in terms of ticketing: 131 million euros earned in 2021-2022, against 91 M€ for Real and 64 M€ for City.

⚽ The 7th edition of the European Champions Report, Football Benchmark’s annual publication focusing on the domestic champions of Europe’s eight most prominent leagues in the 2021/22 season, is now available.

Where the shoe pinches, however, is in terms of TV rights, down sharply after the premature elimination of PSG in C1 (from the eighth in favor of Real) and the crisis of L1 broadcasters. Paris thus had to settle for 139 million euros in this regard, very far from Real (320 M€), City (294 M€) and Bayern (215 M€) for example. Above all, the capital club saw its payroll explode!

📈 @PSG_inside’s landmark player acquisitions and on-pitch successes came at a cost, as they suffered one of the worst net results in football history with losses of EUR 369m. They were joined by @AFCAjax, @AC Milan and @Trabzonspor as loss-making champions.#psg #ajax #AC Milan pic.twitter.com/zvKLPOvm4S

In 2020-2021, the latter stood at 503 million euros; last season, with the recruitment of Lionel Messi in particular, it reached 728 million euros, a leap of 45% for a payroll representing 109% of the club’s income. Inevitably, in this little game, PSG finds itself in deficit. And widely! 369 million euros in total losses over the 2021-2022 season, no champion on the Old Continent has done worse. The good students in terms of balanced budgets are Manchester City (+€49m in profits), FC Porto (+€21m), Real Madrid (+€13m) and Bayern Munich (+€9m).