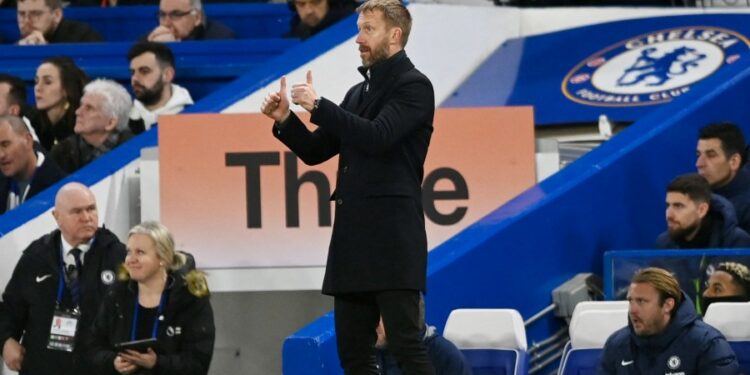 New nightmarish evening for Chelsea, beaten on the lawn of Fulham this Thursday in a late match of the 7th round of the Premier League (2-1).

Postponed by the death of Elizabeth II on September 8, the debates between the two London clubs turned to the advantage of the Cottagers from the 25e minute – ironically – on a goal from former Blue Willian.

Koulibaly equalized well for Chelsea at the start of the second period (47e) but Joao Felix, for his first match in the blue jersey, saw red in stride (58e); and Potter’s men finally cracked, surprised by Carlos Vinicius (73e).

Fulham thus climbs to sixth position, not far from the European places, while Chelsea – who have only taken four points in their last seven league outings – are languishing in tenth place. Ten lengths from the Top 4.

Italian Cup: Roma and Viola in the quarters