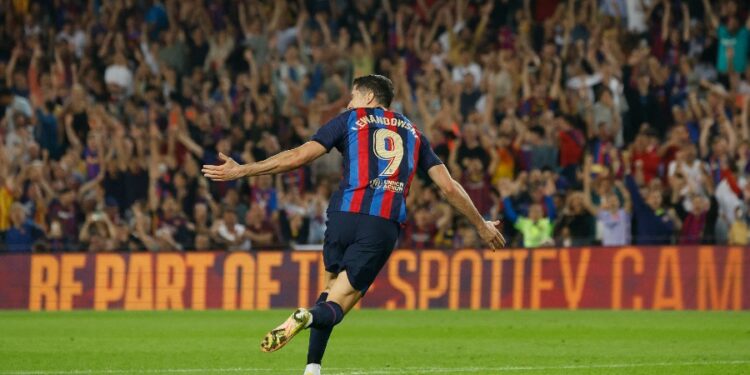 On February 27 in Zurich, Fifa will award The Best trophy to the best footballer on the planet, echoing the Ballon d’Or recently awarded to Karim Benzema. 14 players remain in contention.

This Thursday, in fact, the parent company of world football lifted the veil on the ultimate contenders for the individual reward stamped Fifa. A list of 14 names to which belongs KB9, of course, but also Robert Lewandowski, the double defending champion.

Year of the World Cup obliges, the distinction in question only concerns the period from August 8 to December 18, 2022. The coaches and captains of the federations associated with Fifa can participate in the ballot, like journalists and supporters. Each college thus defined weighs 25% of the votes.

Note that Fifa also revealed the identity of the five finalist coaches in their category, including the coaches of France, Argentina and Morocco: Didier Deschamps; Lionel Scaloni; Walid Regragui; Carlo Ancelotti; Pep Guardiola.