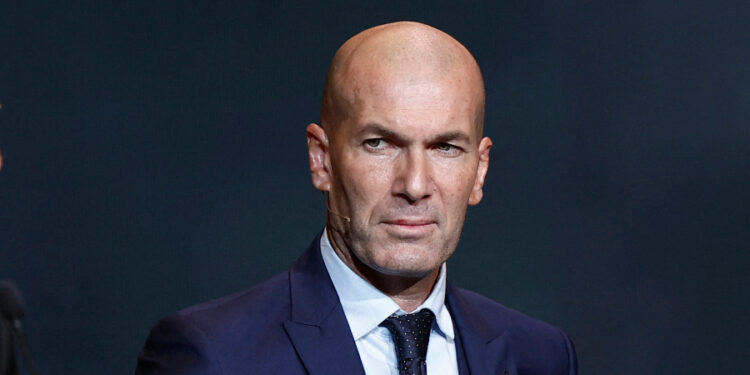 While his name has come back insistently in recent days to become the new selection of Brazil, Zinedine Zidane would not be the priority of the Auriverde Federation.

Without a club for two years, Zinedine Zidane is now ready to return to service. If he hoped to take over the French team after the 2022 World Cup, the former number 10 of the Blues finally saw Didier Deschamps be extended in his functions. And this until 2026! “Zizou” will therefore still have to wait to settle on the tricolor bench.

While waiting for the place to become free, the French legend would be determined to find a position in a club or within another selection. Announced for several days on the shelves of the Brazilian Federation, in search of a new coach following the departure of Tite after the elimination of Seleçao in the quarter-finals of the World Cup against Croatia, Zinedine Zidane should not ultimately be the lucky winner.

According to information relayed this Thursday by the Catalan daily Sport, Luis Enrique, free of any contract after being dismissed from his position as coach of Spain, eliminated by Morocco in the round of 16 of the 2022 World Cup, would be favored by the CBF to regain the lead of the carioca selection. For their part, the locker room executives would have a preference for Fernando Diniz, the current coach of Fluminense.

France-Argentina: The incredible announcement of Martinez