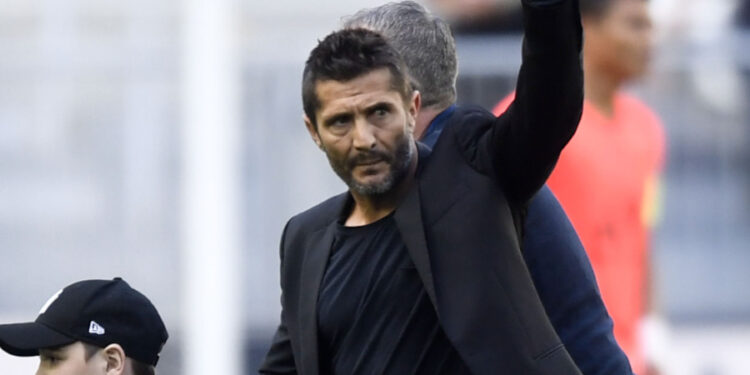 The 98 world champions unite around Zinedine Zidane. Like Christophe Dugarry, Emmanuel Petit, Laurent Blanc or Youri Djorkaeff, Bixente Lizarazu did not mince his words when reacting to the rowdy statements of Noël Le Graët about Zinedine Zidane. ” This is unacceptable. It’s shameful to talk like that. A federation president cannot talk about the greatest player in the history of football, with Michel Platini, like that”, he confided to the microphone of France Info, adding: “It’s incredible to say things like that and to have so much contempt for a player who has given so much to the France team. It’s unbelievable, it’s insane. This is completely crazy. »

“It’s starting to be worrying because he is certainly the president of the federation, but he is not the only guarantor of French football. French football belongs to all of us. The image of French football is important to all of us. It is still a lot and it is becoming very worrying”, he nevertheless observed, welcoming the spontaneous reaction of Kylian Mbappé: “Kylian Mbappé’s words are important because he is the new generation. He indicates that he is shocked by what he has heard. Me, I’m the older generation, I’m the Zizou generation, I’m shocked. My 98 partners are shocked. We are all shocked. »