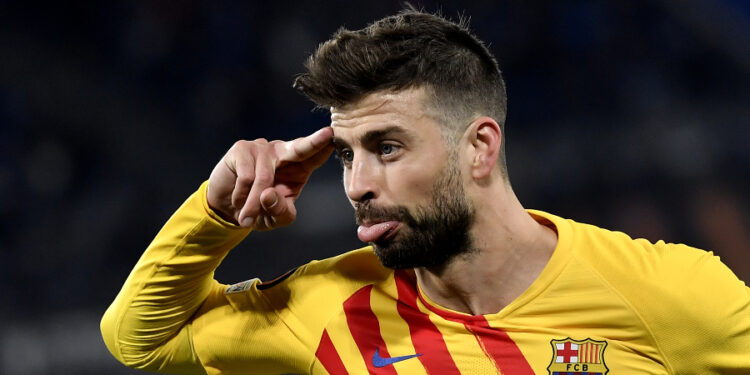 The Spanish Super Cup, played in Saudi Arabia, will bring in 40 million to the Spanish federation, part of which will be donated to the company that negotiated the deal, that of Gerard Pique.

For the 3rd time in the last 4 seasons, the Spanish Super Cup is organized in Saudi Arabia in the format of a “Final Four”, with the Real Madrid who is putting his title on the line against Valence this Tuesday evening (8 p.m.) and the FC Barcelona who challenges Real Betis the following day. The 3 matches will be played at the King Fahd stadium (68,000 seats).

In the deal made with the Saudi federation, for 4 editions of the Spanish Supercopa, the sum of 35 million euros is promised to the Royal Spanish Football Federation (RFEF) each year, with a bonus of 5 million if the final is a Clasico between the Merengues and the Blaugranas.

For the moment, the Casa blanca like the Catalan club are guaranteed to receive 2.8 million euros, Valencia will collect 1.7 million, while Betis, who nevertheless won the Cop adel Rey against the Valencians, will will settle for 750,000 euros. The winner will collect 2 million more, while the runner-up will benefit from one million.

Thus, the Spanish federation, out of the possible 40 million, will keep 23.8, of which 20 will be donated to professional football. Finally, a commission of 4 million euros will be given to Kosmos, the Gerard Piqué. It was the defender (retired) who had himself negotiated the deal with Saudi Arabia before claiming such a jackpot from President Luis Rubiales.