OM, an offer impossible to refuse? 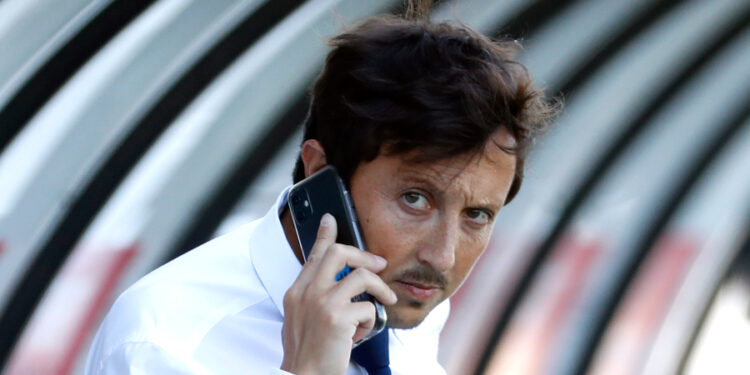 The English club of Aston Villa would be ready to draw a huge offer to secure the services of Mattéo Guendouzi.

The winter transfer window of Olympique de Marseille could well get carried away over the next few days. After notably selling Gerson to Flamengo for 20 million euros and recruiting Ruslan Malinovskyi on loan (with option to buy), Pablo Longoria could soon receive an attractive offer on his desk.

According to information relayed this Wednesday by RMC Sport, Mattéo Guendouzi could be the subject of a proposal up to 30 million euros from Aston Villa. The English team could even go up to 40 million euros to satisfy the Marseille club, which initially planned to open the door to the departure of its French international next summer.

For his part, Mattéo Guendouzi has already received a salary offer from Villans. If no agreement has, for the moment, been found, the former Lorient could be tempted by a return to the Premier League. But also by the fact of evolving again under the orders of Unai Emery, a trainer whom he rubbed shoulders with during his time at Arsenal and whom he appreciates. Which could facilitate a transfer this winter…

Gasquet and Halys in quarters