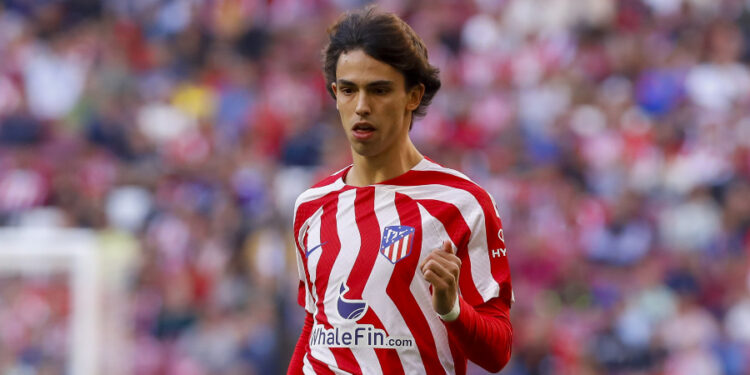 Chelsea formalized this Wednesday the loan of Joao Felix until the end of the season.

As announced for several days, Joao Felix officially signed with Chelsea on Wednesday in the form of a loan (without option to buy) until the end of the season. A paying loan that will bring 10 million euros to Atlético Madrid, according to RMC Sport. The Blues will pay the full player salary.

The artist has arrived. 👋

Before flying to London, Joao Felix extended his contract with the Colchoneros until June 2027.