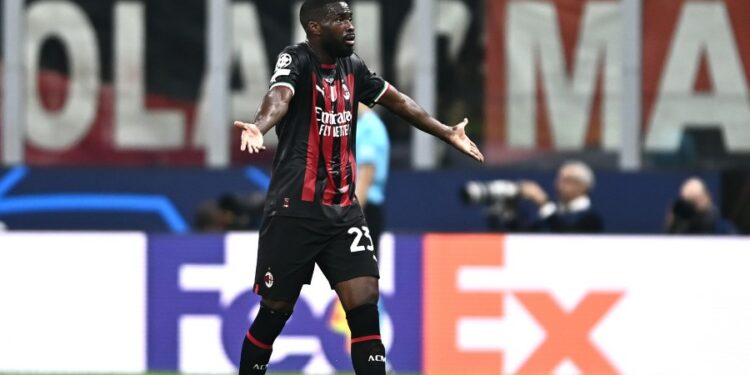 Entering the stage of the knockout stages of the Italian Cup on Wednesday, AC Milan lost to Torino at San Siro.

While the score was nil at the end of regulation time, the Toro, although reduced to ten from the 70e minute on the expulsion of Djidji, made the difference by Adopo in overtime (0-1, 114e).

Thus qualified for the quarterfinals, the Turin club has an appointment at the next level with Fiorentina or Sampdoria – a meeting which will be played this Thursday.

Benzema does not tremble, Real in the final of the Spanish Super Cup

Benzema does not tremble, Real in the final of the Spanish Super Cup