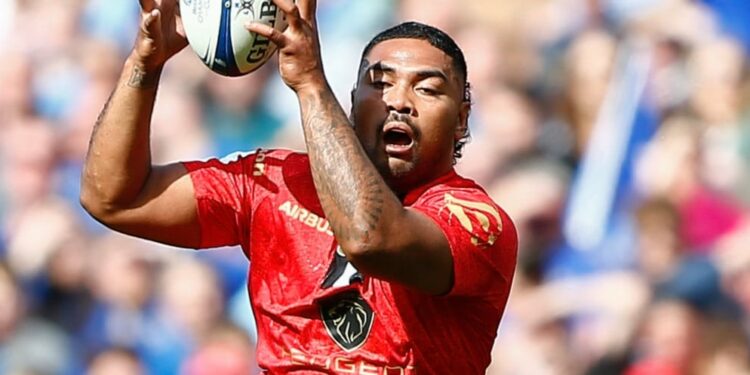 Due to an operation on a phalanx, Peato Mauvaka will be absent for several weeks and will not be able to wear the jersey of the XV of France during the first matches of the 6 Nations Tournament.

Fabien Galthié will have to seriously review his plans as a hooker. While preparation for the 6 Nations Tournament is fast approaching, the staff of the XV of France will have to do without two players in this important position. Indeed, after the Rochelais Pierre Bourgarit who had to forfeit the entire competition due to an injury to the anterior cruciate ligament of a knee, it is Peato Mauvaka who will be removed from the field for the start of the Tournament. During a press briefing organized in Belvès on Tuesday, Fabien Galthié was optimistic about the Toulouse hooker, speaking of a “three-week unavailability”. In such a case, the lining of Julien Marchand could have been ready in time for the trip of the Blues to Italy on February 5. But Ugo Mola is not on the same wavelength.

Mauvaka will not avoid the operation

Present this Wednesday at a press conference, the manager of Stade Toulousain gave some details about his player. ” Peato will undergo surgery on Friday for a fractured phalanxannounced Ugo Mola to journalists. Fabien Galthié spoke of three weeks of absence but I fear it is more than that… The Toulouse hooker was indeed injured this weekend during the defeat of the Rouge-et-Noir on the lawn of La Rochelle during the penultimate poster of the 15th day of the Top 14 A meeting that, despite the pain, the native of Noumea had been able to complete. Beyond the XV of France, the absence of Peato Mauvaka comes at a pivotal moment in the Stade Toulousain season, which will find Sale then Munster to conclude the group stage of the Champions Cup. Fabien Galthié, meanwhile, will no doubt have to draw on the pool of the Top 14 to compensate for this absence. during the first outings of the XV of France in the 6 Nations Tournament.

OM: Malinovskyi on the bench in Troyes

OM: Malinovskyi on the bench in Troyes