Thunderbolt in sight at OM? 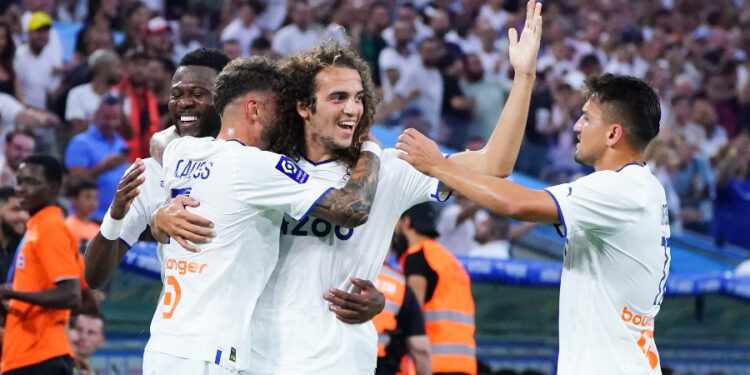 OM’s winter transfer window is far from over. Eager to recruit one or two more positions, in addition to the confirmed arrival of Ruslan Malinovsky, the Olympian club could also lose an important element by the time the market closes.

According to the newspaper L’Equipe, Mattéo Guendouzi would have received a concrete and attractive offer from an English club, whose name has not filtered. A proposal that would make the tricolor midfielder seriously think, who initially envisaged a departure next summer.

While the discussions between the former Lorient man and this famous English club have intensified in recent days, the Olympian leaders, who have not received any offers for the moment, would have “a slight suspicion on Aston Villa”, where Unai Emery would particularly appreciate a player’s profile. As a reminder, the ex-coach of PSG has already had under his orders Guendouzi on the side of Arsenal.