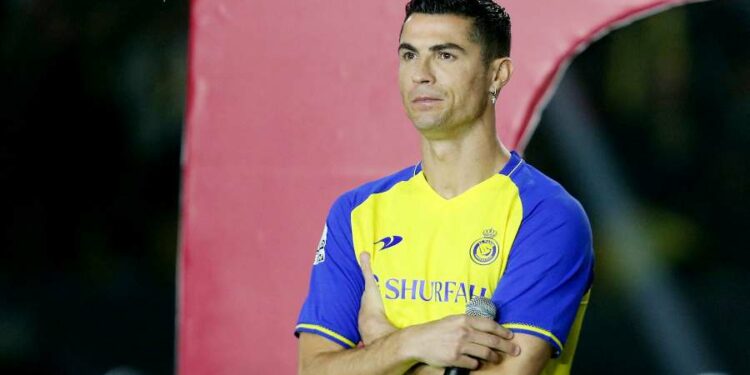 After terminating his contract with Manchester United by mutual agreement, Cristiano Ronaldo decided to join the Saudi club Al-Nassr, with a salary of 200 million euros over two and a half years. A choice criticized by many football observers. For his part, Thibaut Courtois came to the defense of the Lusitanian star.

“Cristiano’s transfer clearly shows that the country wants to improve in sport. We see it in various events. At the World Cup, they beat Argentina. Cristiano chose to come here, it’s his decision, but it shows that Arabia want to improve. They brought it to win the League”thus entrusted the Belgian goalkeeper of Real Madrid in a press conference.

“It is a pleasure for us to come to Arabia”

And to add: “It’s a pleasure for us to come to Arabia, we feel welcome, we have a lot of fans. We have seen it every time we come. For us, it’s like playing at home. Madrid have fans all over the world, it’s good to be able to come and be close to the fans who can’t come to Madrid. »