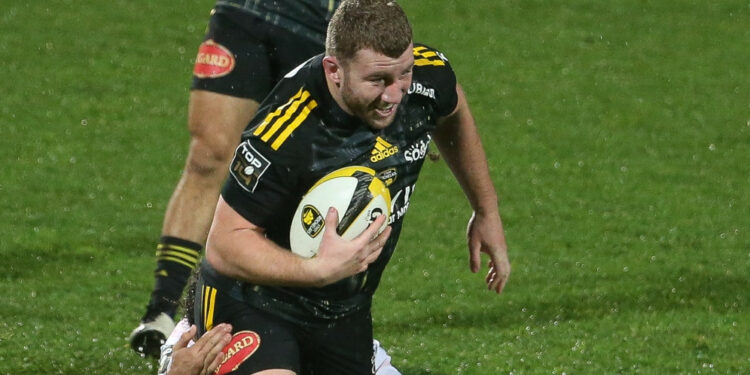 Both affected this weekend against Toulouse, Uini Atonio and Pierre Bourgarit will be respectively absent three weeks and two and a half months. If the second misses the 6 Nations Tournament, the first could be reinstated for the start of the event.

La Rochelle has a string of hard knocks. Ten days after losing Jonathan Danty for three months, seriously injured against Perpignan in a match also marked by the violent header of the Perpignan Acebes on the international center, victim of a rupture of the posterior cruciate ligament, the Maritimes saw their infirmary to grow again, with two additional arrivals on the injured list including Ronan O’Gara, currently suspended, and his staff would have been fine. Especially since it is again two internationals, in this case Uini Atonio and Pierre Bourgarit. The two men did not finish the weekend match won largely against Toulouse at home (30-7). Both Atonio and Bourgarit had tests earlier this week to find out more about their respective injuries. And the verdict is not good. More exactly, it corresponds to that feared by Stade Rochelais from Sunday evening, with three weeks of unavailability for Atonio, who only suffers from a small sprain of the right knee, while Bourgarit, he will have to wait at least two months and half (in the best case) before returning to the pitch.

No operation for Bourgarit but no Tournament

The only good news for La Rochelle and its international hooker and third in the hierarchy behind Julien Marchand and Peato Mauvaka: the former Auch player should not have to go through the operation box, according to our colleagues from RMC Sport. The injury, while serious, is indeed less serious than expected for the native of Gimont, who has already withdrawn for the 6 Nations Tournament (February 4 to March 18). As for Atonio, who had recently announced that the World Cup could mark his farewell to the XV of France, he should be able to participate in the Tournament, except for a relapse or a new tile. On the other hand, it could be that the right pillar misses the start of the competition. Everything will depend on whether he is restored to participate in the first preparation course, scheduled for January 22 and 23 in Capbreton.