Lloris, a new snub for Benzema 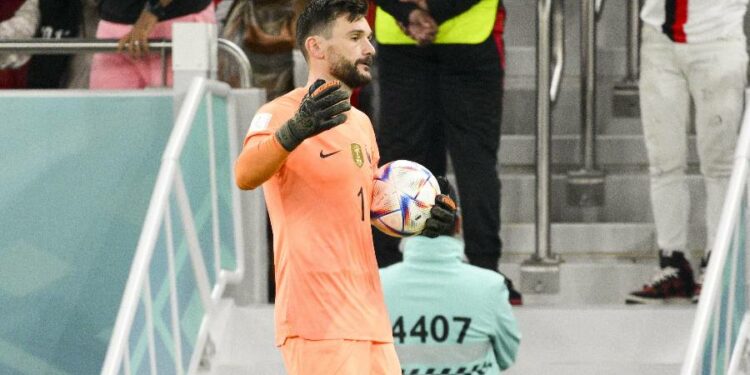 The retirement of Hugo Lloris was greeted differently by the other Blues than that of Karim Benzema the day after the defeat of the French team in the final of the World Cup.


Hugo Lloris and the Blues, it’s over. The tricolor porter announced, Monday evening, his international retirement. The conclusion of nearly fifteen years spent in the France team with 145 selections – a record -, a title of world champion, a final of the Euro and another of the World Cup. But at 36, the captain decided to turn the page on the selection.

“I decided to end my international career, with the feeling of having given everything, he confided in the columns of L’Équipe. There comes a time when you have to know how to pass the hand. I don’t want to make it my own, I’ve always said and repeated that the France team doesn’t belong to anyone, and we all have to make sure that’s the case, me first. I think that behind the team is ready to continue, there is also a goalkeeper who is ready. »

The France team did not fail to pay tribute to its captain. Whether it’s his coach, Didier Deschamps or many French players like Olivier Giroud or Kylian Mbappé. Tributes that contrast with the few reactions to the announcement of the international retirement of Karim Benzema, who had not moved the Blues except Marcus Thuram or Raphaël Varane…

The TV program of the 18th day