Ligue 2: The Greens return to victory 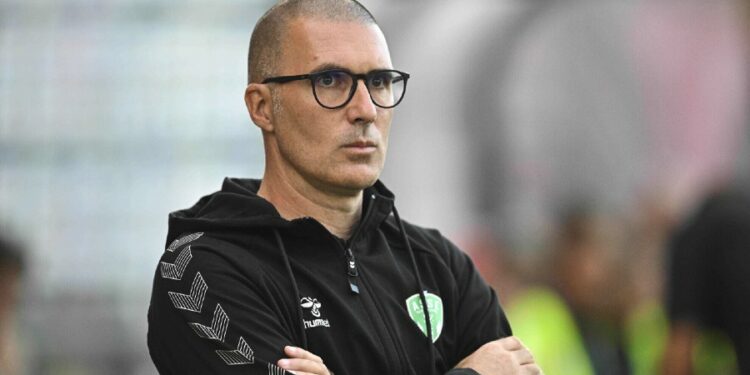 AS Saint-Etienne tasted the joys of victory this Tuesday evening in Ligue 2.

The Greens had not won a match since October 22 and a victory against Amiens (1-0). This Tuesday evening at Geoffroy Guichard, they put an end to this terrible black series by dominating on the smallest of the Laval margins (1-0), thanks to an achievement by Cafaro (59th). However, the Stéphanois remain last in Ligue 2.

At the same time, the Le Havre leader got the better of Sochaux (1-0), while his Bordeaux runner-up was hooked on the Caen field (1-1). Note the card from Metz to Nîmes (1-4) and the victory over Paris FC in front of Dijon (2-1).

Vuelta: Tourmalet and Angliru on the menu!