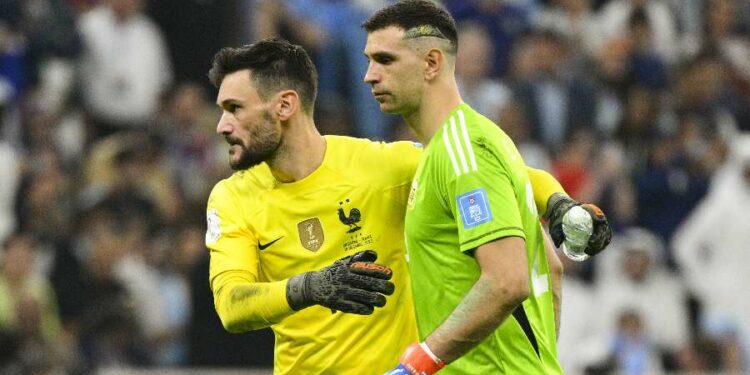 While he decided to retire from international football after fourteen years with the Blues, Hugo Lloris returned to the penalty shootout against Argentina.


The long story between Hugo Lloris and the France team is now over. After 145 selections – a record – the tricolor captain has indeed decided to say stop. A decision carefully considered according to the person whose last match in blue will therefore remain the final lost against Argentina. A setback conceded on penalties, an exercise in which the Tottenham goalkeeper will never have been comfortable.

“There are goalkeepers who are more successful than others. In fact, there are things I don’t know how to do. has also confessed the former Lyonnais to The team. And this before sending a spade to his Argentine rival Emiliano Martinez. “Playing stupid in the goal, ostensibly destabilizing the opponent by playing with the limit, I don’t know how to do it, he added. I am too rational, too honest to go into that area. I don’t know how to win like that, even if I really didn’t want to lose like that, either…”

During the celebrations in Argentina, Emiliano Martinez spoke about his behavior during the penalty shootout, especially against Aurélien Tchouameni. “I knew the boy was going to be nervous. I tried to play it mentally by throwing the ball, talking to him and he shot wide. He shit himself on “ he had launched about the Madrilenian, who had crossed his shot too much, his shot passing next to the post.