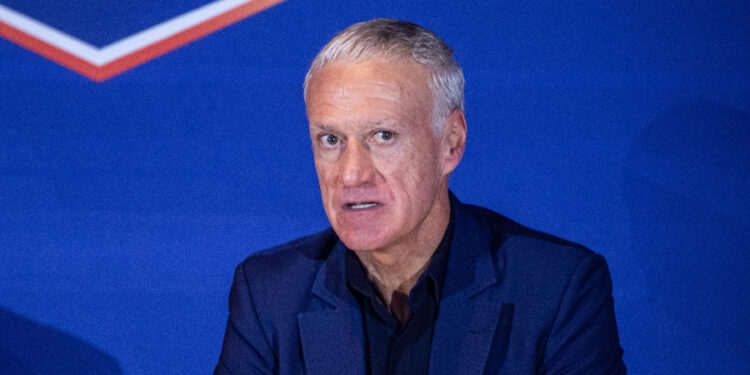 Now guaranteed to be at the head of the Blues until 2026 and the World Cup in the United States and its neighbors, Didier Deschamps will have the opportunity to exorcise one of his worst memories.

Didier Deschamps won his case. In a strong position after the course of the Blues in Qatar, the native of Bayonne has indeed managed to bend Noël Le Graët. While the president of the French Football Federation only wanted to extend the tricolor coach until 2024, the new lease of the former midfielder will finally run until 2026 and the next World Cup.

If the Blues qualify, Didier Deschamps will play his fourth World Cup on the bench of the France team, which will allow him to add a few records to his collection. This World Cup in the United States, Canada and Mexico will also be an opportunity for the former Nantes player to exorcise one of his worst career memories: the non-qualification of the Blues for the 1994 World Cup, which was to take place in the United States.

The years have passed, but it’s indelible

While a draw against Israel or Bulgaria was enough for them to validate their ticket for the American World Cup, Gerard Houllier’s men had lost the two games played at the Parc des Princes, the last of which on a cannon shot from Emil Kostadinov in the final moments of the game. Despite the coronation that would follow in 1998, the scar never completely healed for Didier Deschamps.

“When we see the 1990 World Cup on TV, we say to ourselves that it is essential for a great nation to be at this meeting”, he recalled before the Qatari World Cup, adding: “So we all think of 1994. We have to be in the United States. And it’s a disaster. The years have passed, but it is indelible. Honestly, to see myself in the state I was on the pitch, in tears… I don’t think it happened to me a second time. »

“It was inconceivable with two home games. We’re not going to claim professional misconduct, but we don’t have the right, had he added. That day, it could have stopped for us, as it stopped for many. It marked me. There, I said: “Never again. »