Bad news for the NBA game in Paris 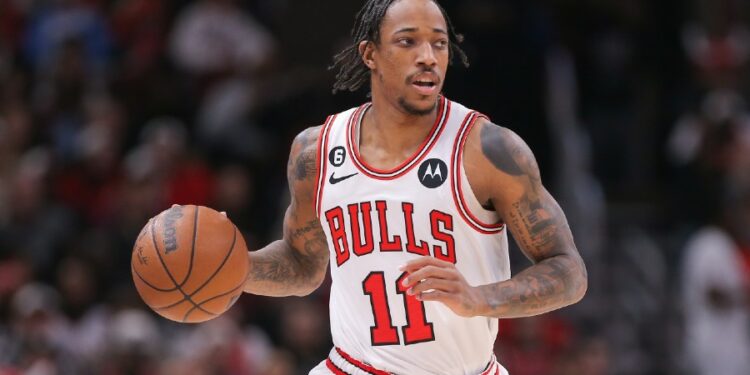 While the AccorHotels Arena will be packed for the NBA poster between Chicago and Detroit on January 19, DeMar DeRozan, the Bulls star, has just injured his thigh.

In just over a week, the NBA will be back in Paris! Three years after Charlotte-Milwaukee (103-116) which set Bercy on fire, a second regular season meeting will take place at the AccorHotels Arena, between the Chicago Bulls and the Detroit Pistons.

The poster will oppose two teams in difficulty, since Chicago is 10th in the Eastern Conference, while Detroit occupies the last place. It could lose some of its flavor in the absence of Bulls star DeMar DeRozan, 26 points on average since the start of the season.

The American rear, five-time All-Star, came out injured Monday night during his team’s defeat in Boston (107-99), hit in the thigh. The duration of his absence was not communicated, but the former Toronto revealed that he suffered from this thigh for several meetings, which is not a good sign.

The possible package of DeRozan would be added to that of Cade Cunningham, the star point guard of the Pistons, operated on the tibia and on the flank until the end of the season. There will still be beautiful players to follow, such as Zach LaVine and Nikola Vucevic at the Bulls, or the Frenchman who is rising in the NBA, Killian Hayes (21), who is taking advantage of Cunningham’s absence to shine with Detroit. . The former Cholet player has just equaled his career record with a 26-point game against Philadelphia on Sunday.