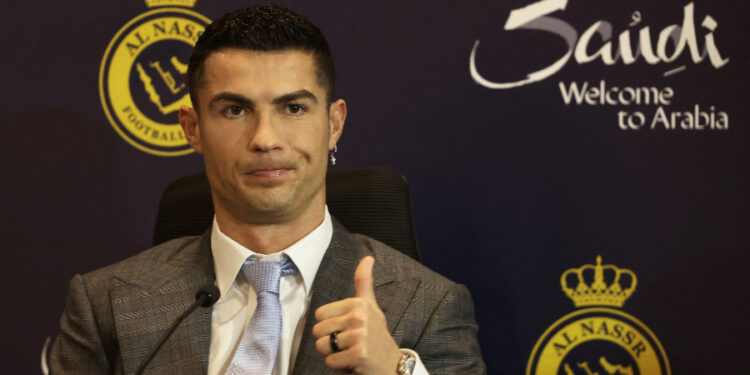 After the termination of his contract with Manchester United, Cristiano Ronaldo decided to leave Europe to engage with the Saudi formation of Al-Nassr. a transfer that will pay off very, very big for the Lusitanian star.

According to a source familiar with the negotiations, who preferred to remain anonymous, Ronaldo will cash this new check for 200 million euros “to promote the joint candidacy that the kingdom plans to submit with Greece and Egypt to organize the World Cup in 2030”writes the daily L’Equipe.