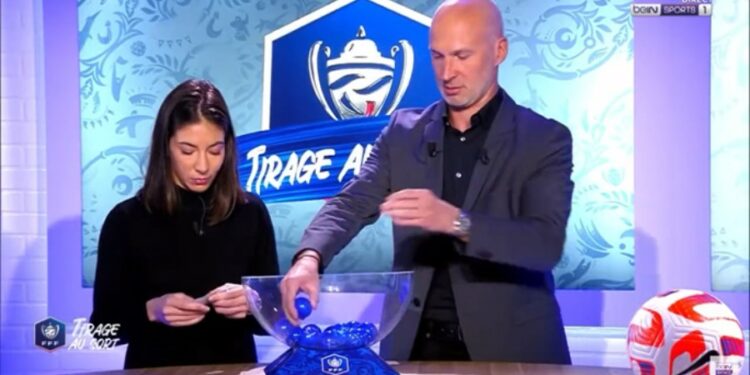 The draw for the round of 16 of the Coupe de France was carried out on Sunday evening on the antenna of beIN Sports. Not without an unfortunate sequence noted on social networks.

The draw of 16e final of the Coupe de France valid? The question arises when an awkwardness was committed on set Sunday evening at the time of defining the 16 posters to come in the competition. Former international handball player Thierry Omeyer, invited by beIN Sports to draw, has indeed sinned by haste.

While SC Bastia had just been taken out of the bowl and it was necessary to determine the opponent of the Corsican club, the doorman five times world champion and double Olympic champion seized a first ball, tried to open it then put it back in the common pot before shuffling again this time to pull FC Lorient out of the hat.

More and more “open bar” the draws of the #CoupeDeFrance 😅

It shoots a ball, then it puts it down and it shoots another one.

The draw should be invalidated but no, as long as on the overall draw, PSG falls on an amateur club, it passes. pic.twitter.com/hYe38iIh2n

Some on social networks are thus claiming the nullity of the draw made. Especially since it was then the 16e ball drawn (out of 32 in total) and that there were still many potential opponents to complete this poster. PSG, OM, Lens, Rennes or even Ajaccio in particular had not yet been drawn from the salad bowl.

The complete draw (in order) of the 16e final of the Coupe de France: