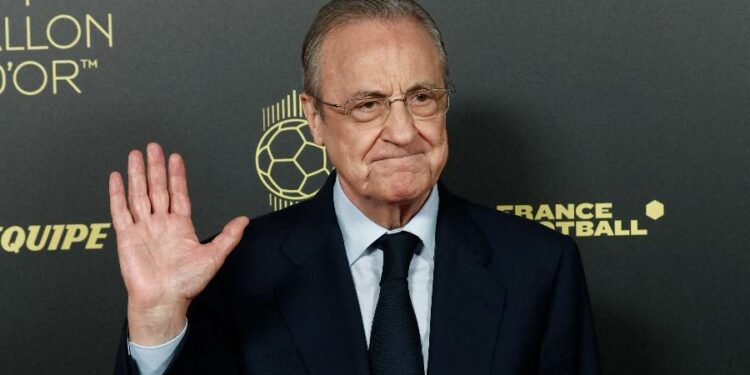 
The rowdy declarations of Noël Le Graët do not only react in France. Witness the indignant reaction of Real Madrid in a press release published on Monday morning.

“Real Madrid regrets the unfortunate statements of the president of the French Football Federation, Noël Le Graët, about Zinedine Zidane, one of the greatest legends in world sport, reported the Madrid club. These words are disrespectful to one of the most admired figures by football fans around the world and our club expects immediate rectification. »

And the Merengue to give a layer, as much for Zinedine Zidane as for Karim Benzema, also targeted by the parton of the 3F. “The statements of the president of the French Football Federation are unworthy of someone who holds such representation and are disqualifying in themselves, just like those he also makes about our captain Karim Benzema”has indeed continued Real.