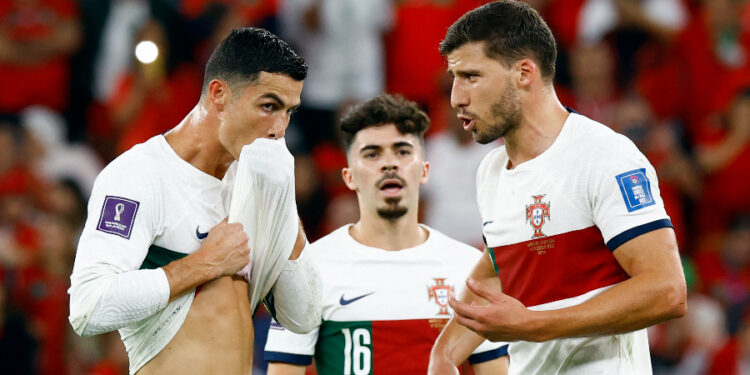 The Portuguese Football Federation formalized the arrival of its new coach on Monday.

Portugal have found their new coach. As announced in recent days by the press, Roberto Martinez was officially appointed head of the Seleçao on Monday.

The 49-year-old Spanish coach, who signed a contract until 2026 with the Lusitanian Federation, replaces Fernando Santos, dismissed after the 2022 World Cup during which Cristiano Ronaldo and his partners were eliminated at the quarter-final stage. .

After six years on the Belgium bench, Roberto Martinez has decided to resign from his post as coach after the fiasco of the Red Devils in Qatar, where they fell into the trap in the group stage.

Garcia, the tree that hides the blue forest…