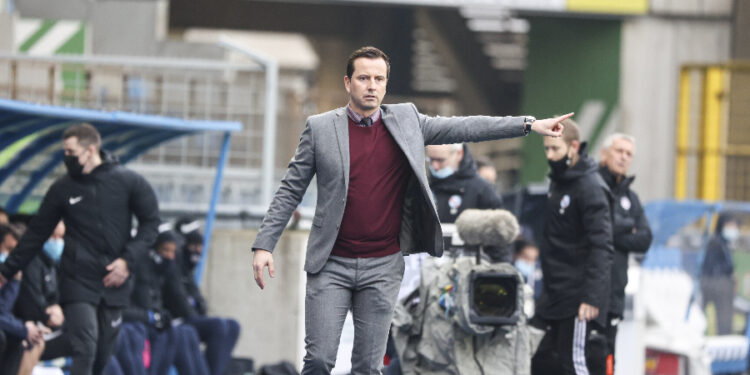 Just laid off by Strasbourg, Julien Stéphan would be on the shelves of OGC Nice to replace Lucien Favre.

Thanked by RC Strasbourg on Monday, Julien Stéphan could bounce back quickly. According to information from RMC Sport, the former coach of Stade Rennais would be one of the tracks studied by OGC Nice, who also separated from Lucien Favre on Monday.