Mercato: Delort in another Ligue 1 club? 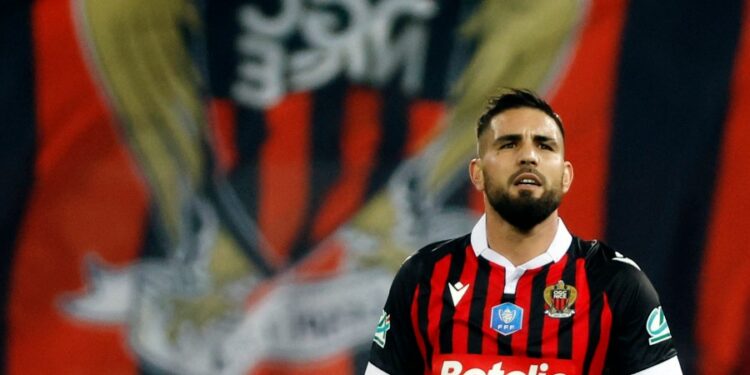 A new club in Ligue 1 for Andy Delort? Currently cold with OGC Nice, the former player of Caen, Toulouse and Montpellier could once again change air this winter.

According to Ouest-France, the Algerian international is in the sights of FC Nantes. Recruiting a centre-forward is not necessarily the winter priority for Antoine Kombouaré’s club, but the Canaries still decided to give it a shot with Andy Delort, who scored 5 goals in 13 Ligue 1 matches this season.

“Contacts have been established between the player’s clan and the management of the FCN for a week”, indicates Ouest-France. Aged 31, Andy Delort is under contract until 2024 with Nice. His salary, estimated at 200,000 euros per month, could pose a problem for Nantes leaders.

Garcia, the tree that hides the blue forest…

Garcia, the tree that hides the blue forest...