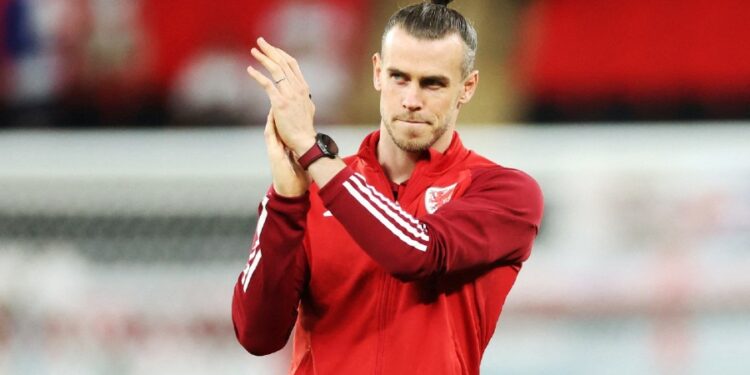 The Welsh striker, who passed through Tottenham and Real Madrid, ended his career at the age of 33.

It’s over for Gareth Bale! The Welsh striker has decided to end his career at the age of 33. A surprising choice, because if his international retirement was expected, the former Real Madrid player could have continued to play with his club Los Angeles FC, with whom he had an option to extend. The Cardiff native preferred to move on to the next chapter of his life.

Trained in Southampton, Gareth Bale exploded in the Premier League under the colors of Tottenham. First very offensive left side, the twirling left-hander imposed himself a notch higher. In 2013, he became the most expensive player in history when Real Madrid decided to bet more than 100 million euros to sign him and associate him with Cristiano Ronaldo and Karim Benzema.

The 2022 World Cup, his last adventure

Despite a few moments of grace, such as his fantastic ride in the King’s Cup, or his return to the 2018 Champions League final against Liverpool, and despite a well-stocked record (3 La Liga wins, 5 C1 successes), Gareth Bale n didn’t quite live up to expectations. Little by little, the Welshman with an XXL salary became a weight for the Merengues, and his motivation was questioned, unlike his passion for golf.

Gareth Bale will go down as one of the greats. An electric player. 3 La Ligas, 4 Champions Leagues, dragged Wales to 3 major tournaments inc a first World Cup in 64 years. Rarely has a player had such a close bond with fans as Bale with the Welsh.

Legend of Welsh football (his 111 selections and 41 goals are a record), Gareth Bale managed to take his country to the semi-finals of Euro 2016, before offering the Dragons their second qualification for a final phase of the European Cup. world, after 1958. The 2022 World Cup will therefore have been his last challenge, his last adventure, ended on a bitter note with this elimination in the 1st round.

OM: An absence of size in Troyes

OM: An absence of size in Troyes