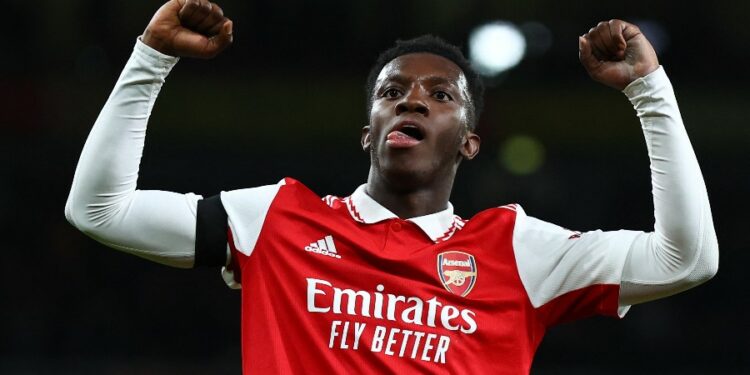 Premier League leaders, the Gunners did not fail this Monday in Oxford, in the 32nd final of the FA Cup (0-3).

Silent in the first period, Arsenal made the difference after the hour mark, by Elneny (63e) and Nketiah, twice (70e76e), at the expense of the residents of League One (third division).

🏆🇬🇧 #FACup
🏟️ Stadium full for the reception of Arsenal?
😅 It’s not a problem for these supporters! pic.twitter.com/NscyjPzirF

Londoners thus join in 16e final Manchester City, which the day before took the best of Chelsea (4-0). A poster to be held on January 28th.