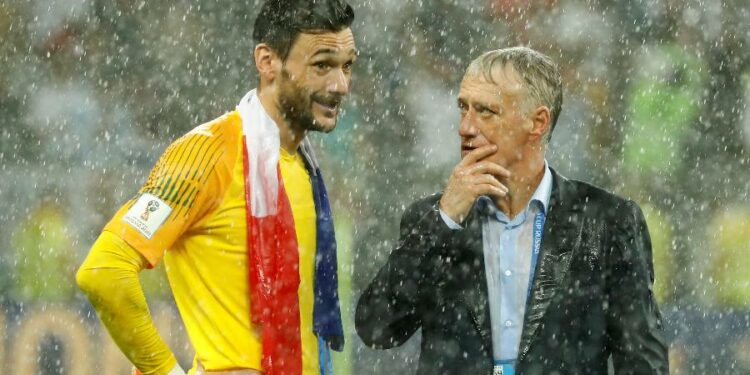 Didier Deschamps lost his number one goalkeeper and his captain on Monday with the announcement of international retirement of Hugo Lloris.

The coach of the Blues, who recently extended his lease until June 2026, publicly reacted to the news after the fact, thus relayed by L’Equipe: ” Hugo has decided to retire while still at the top of his game. He shared his thoughts and decision with me a few days ago. I must, we must, respect his decision even if he still had his place in our team, as he demonstrated during the last World Cup, in Doha. »

And the Bayonnais to celebrate “ a very great servant of the France team ». « I want to salute his exceptional career. Beyond all the records that his talent and professionalism have allowed him to break, beyond the essential role that he played in our greatest conquests, the 2018 World Cup, the 2021 Nations League, in our most beautiful journeys, the final of Euro 2016 and that of the 2022 World Cup, Hugo is a remarkable person on a human level. »

Didier Deschamps concludes, in a solemn tone: “ He was captain when I became coach in 2012, I kept the armband for him and I never had to regret it, quite the contrary. Hugo has a very high idea of ​​the France team, he has always been team-oriented, he has always put the collective forward, sometimes even to his detriment. It was a pleasure and an honor for me to be his trainer. I wish all coaches to have players like him to manage. Hugo has all my respect and gratitude. I wish him to be happy. A big thank you Hugo for having represented your country so well. »