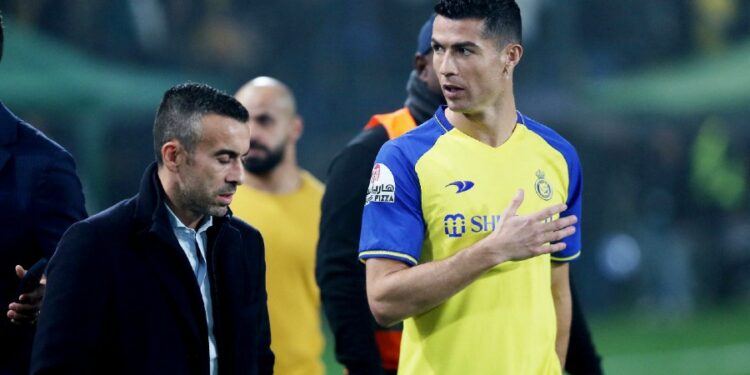 New coach of Cristiano Ronaldo, Rudi Garcia slipped a few words on the state of mental health of the Portuguese striker.

How is Cristiano Ronaldo? He is not in his best shape, and it is Rudi Garcia who recognizes this. Passing through the Dakar, which has been taking place for several years in Saudi Arabia, the Al-Nassr coach slipped a few words about his new star striker, who has signed an XXL contract with the Riyadh club.

As the French boss admitted, the five-time Ballon d’Or winner isn’t going through the best period of his career, or even his life in general. “The only thing I wish for Ronaldo is that he rediscovers the pleasure of playing and a smile because in recent months between Manchester, the national team and then at private level he has not only had easy moments”declared Rudi Garcia to the French press, relays AFP this Sunday.

“If he finds the pleasure of playing again, that will already be a goal achieved”, added the former coach of OM and OL, who knows that he is getting a reinforcement of choice. Meanwhile, Cristiano Ronaldo is not ready to make his debut with Al-Nassr. The former Manchester United player started training with his club, but his first steps in the Saudi league were delayeds by an administrative delay (Al-Nassr had exceeded the quota of foreign players) and by a two-match suspension that CR7 had been dragging since his time in England. For the pleasure of replaying, it will therefore be necessary to wait a little.

A premature elimination for PSG

A premature elimination for PSG