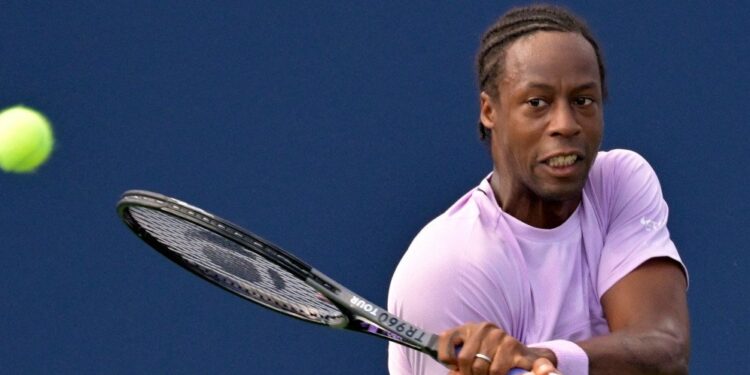 In a video on Youtube, Gaël Monfils gave his news and assures that he should play again from mid-February.

Unlike his compatriots, Gaël Monfils did not go to Australia in January, because he forfeited the first Grand Slam tournament of the year. The 36-year-old player, who fell to 52nd place in the world, is no longer injured in his foot, but preferred to skip Melbourne and all the tournaments until February 13. Indeed, it will then be six months that he is absent from the ATP circuit and he will be able to benefit from a protected classification. This will therefore allow him to enter the tables with the ranking he had during his last match (20th, in August) and not the one he will have when he resumes, which will be very low because he will have notably lost the points of his victory in Adelaide and his quarter-final at the Australian Open 2022 (he will also be 83rd from this Monday). ” February 13 is the week I can officially resume competition, I will choose my recovery tournament in the coming weeks“, he confides in the new video published on his channel Youtube. Depending on the surface on which he wishes to resume, it will therefore be Rotterdam (indoor), Delray Beach (hard) or Buenos Aires (clay) if he returns to the circuit the week of the 13th, or Marseille (indoor), Doha (hard ) or Rio (clay) if he returns the week of the 20th.

Regarding his foot, which has been bothering him for months, the young dad (his little Skai was born in October) assures us that everything is fine now: “It’s really going better. I resumed physical training and tennis a few days ago. The movements are still controlled for the moment, I still have a little apprehension, but I think that, day after day, it will disappear. “What feed some ambitions for the 2023 season:” I would like to come back to a very good level, do an almost complete season, why not try to go and make a small final somewhere in ATP 250, get a correct ranking at the end of the year to qualify for the Olympics 2024. I would really like to participate, it would be fabulous. It would be my last Olympics, it would be really cool to achieve this goal. To compete in the Olympic Games at Roland-Garros, Gaël Monfils will have to be among the four best French players on June 10, 2024. The countdown will soon begin.